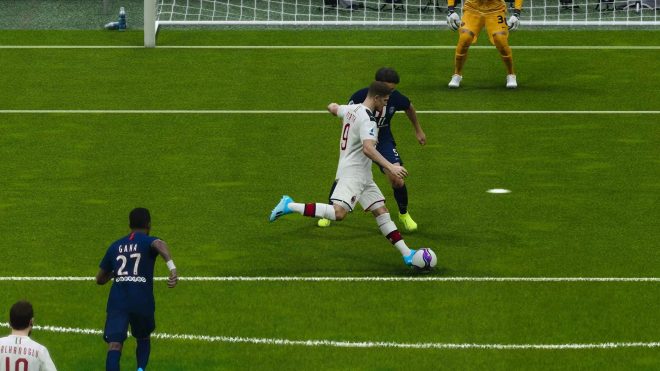 For the longest time, both FIFA and PES have been the two games that have managed to rival each other and while both games cater to the same audience, there are differences between both games that are significant and most of the times, people actually consider PES over FIFA, and for obvious reasons, as well.

PES on the other hand has been evolving a lot, and that is certainly a good thing because you get to enjoy all the new nuances that are added into the game, which makes it so much better than what other games are offering. You can get the game from https://gs2us.com/downloads/tr/pes-2020/ if you are interested in getting started.

Below are a few benefits of this game over the competition.

Honestly, ever since I started playing PES, I have not looked back to what other games are offering just because of how good controls are. It feels like you are playing an entirely different game.

Proper Improvements And No Glitches