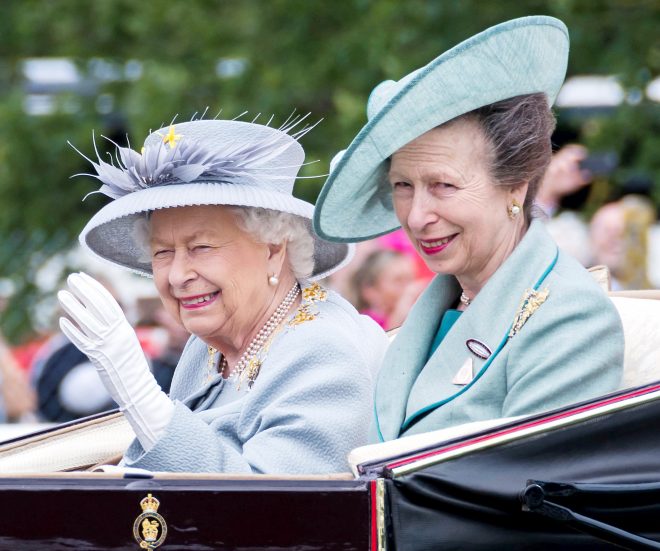 In the 18th Century a conflict arose over the ability of the British Parliament to be able to govern over the monarch. It highlighted a theory proposed that said that the monarch is established DIVINE RIGHT by God, and therefore has a Divine Right to rule. It wasn’t the first time the concept had been raised* but it was time for there to be some resolution to the issue. As some have pointed out, it is called a theory, using the term that is used in science. However, in science there must be evidence to support the point being made. There are no scientific evidences to support the theory…only tradition. 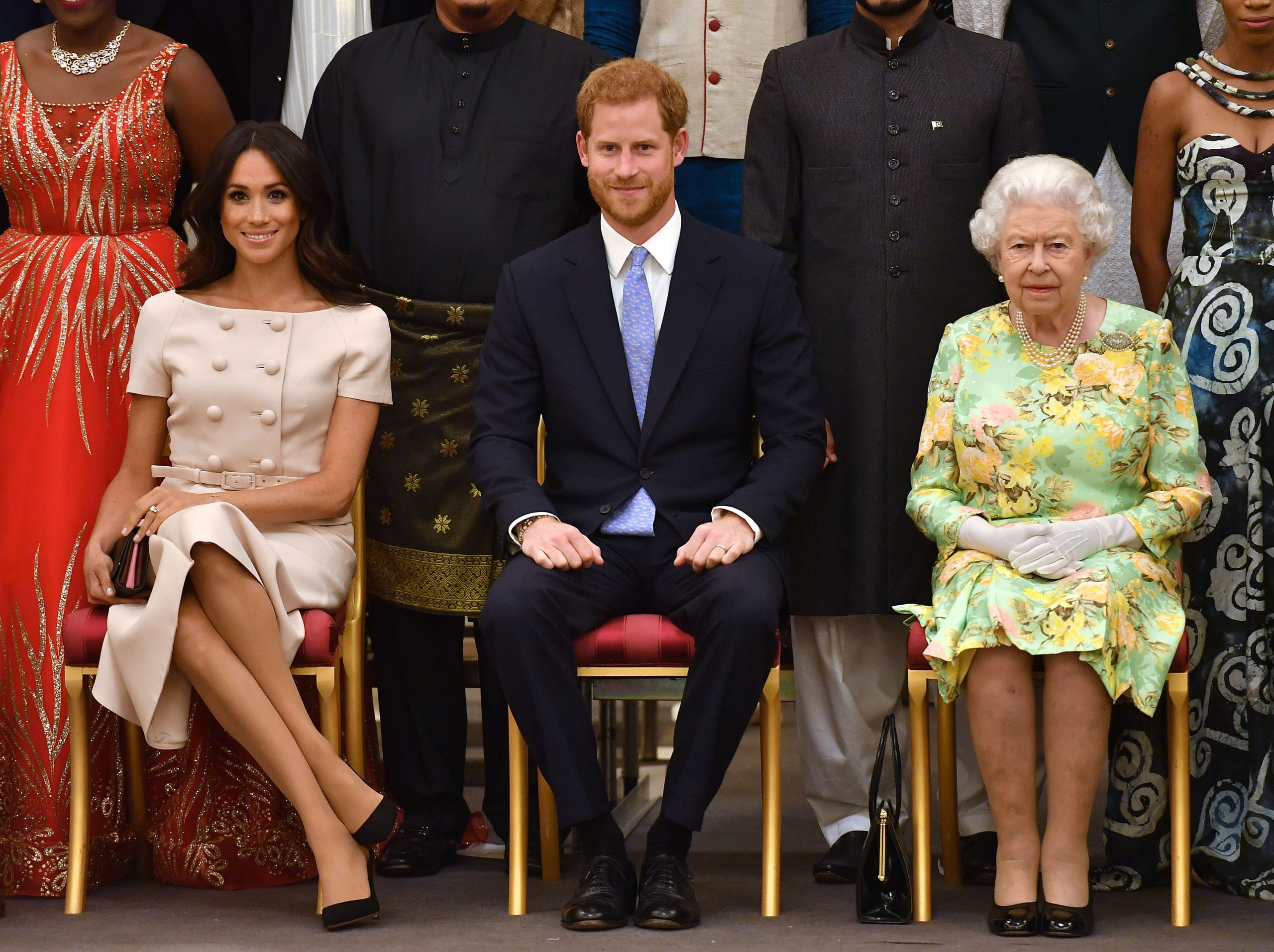 The British demonstrate the theory of Divine Right of Kings in a number of ways:

There is much ceremonial around the monarch, in this case Queen Elizabeth II, which refers to her as being chosen by God to reign. This is evident today on the 90th birthday of Elizabeth II. Her reign has been long (the longest in British history) and she has “ruled” effectively, given the establishment of a government which shares the governance with Parliament. There are specific responsibilities which are delegated to the Queen, and others to Parliament. There is no stated opportunity for either to adopt the others’ designated charges.

This posting is stimulated by the royal birthday (an official one follows in the summer) and by the growing curiosity as to whether Elizabeth will withdraw from the throne at some point and designate her son, Charles, to be the King. It is more and more likely that this vibrant, seemingly-healthy woman will not do so in the immediate future. Her mother survived until the age of 101. It seems likely that she has inherited her genes.

In any case, Happy Birthday, Ma’am.