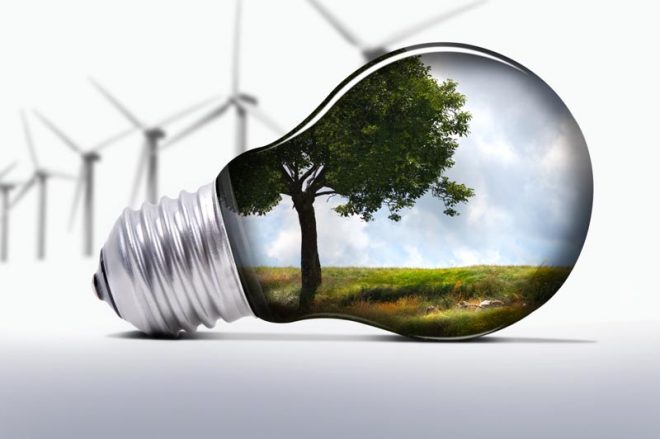 There was a time when it seemed as if one’s thinking about such issues as conservation, farming, industrial development, and similar statistics could be restricted to what happened within the region in which one lived or worked. After all, how I plowed my fields, planted my products, or fertilized the earth was something that went as far as my property existed. What happened on the other side of the property line was my neighbor’s problem. We might need to share our situations from time to time, but for the most part, there was no need to be dependent upon each other.

Or, at least, that seemed to be true.

But as time as progressed we have come to realize that our area of concern needs to be expanded. In fact, it is important that we see ourselves as citizens of an entire planet. Our thinking, therefore, needs to be global rather than local. The onset of chaos theory provides us with the very vivid example of what we have come to call the “butterfly” concept. To paraphrase it, the fluttering of the wings of a butterfly in Brazil affects the way in which the atmosphere is experienced by a person in a place like Topeka, Kansas. It is a way of defining the interdependence of the creatures and conditions of the world.

Beyond environmental thinking, however, global is a sociological phenomenon. To think globally is to recognize one’s citizenship of the world. The pollution one’s small factory in the Ohio Valley puts into the air ultimately affects the breathing of a person in Belgrade, Yugoslavia. Or, the ability to curb the spread of a disease in Houston, Texas, has significance for a community being affected in a similar way in Bejing. 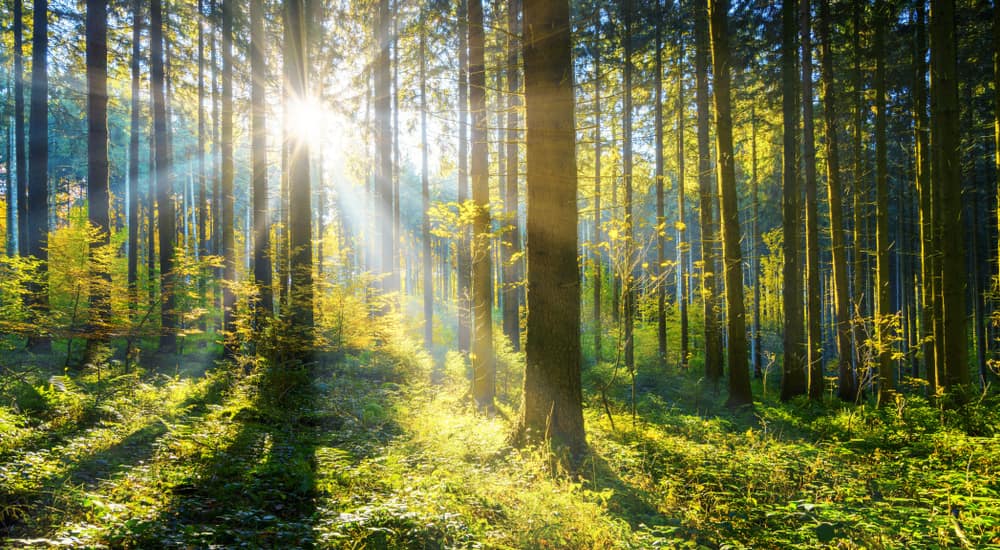 To put it in a negative way of thinking, our ability to fund research in cancer is not limited to the community in which that cancer is being studied. Rather, the entire world is implicated in the results of such research. The closing of a factory in Germany creates an economic bump which may well affect the interest rate of a bank in Argentina. The price of oil affects tourism, which may play a major role in a downturn in the economy of Australia. The uprising of a political crisis in Pakistan can affect the decisions regarding nuclear policy in North Korea…which can affect the military and security policies of every nation on the globe.

And to take it to an extreme…the invention and promotion of the computer and social media has the ability to affect the myriad of levels of thinking and believing throughout the world.

One of the discoveries we have made in the 20-21st centuries is that the world has shrunk considerably. Communication, travel, and economic dependency has made countries that never saw themselves as neighbors into inter-dependent elements, formerly thought to be restricted to geographical proximity.

This concept of global dependence and global thinking is not a matter of choice. It is a reality that pervades our so-called foreign policies of every nation in the world. Some nations have chosen to pretend that it isn’t true for them…to their despair. Even in our own country, some in high places, such as candidates for the Presidency, tend to believe that we can make decisions unilaterally that protect us from “whatever.” But they, too, are deceiving themselves. There is almost no political, economic, social, or military decision made today on Earth that does not affect the entire world.

In taking this even further, we have to begin to realize that global thinking is not enough. Our world is part of a celestial community greater than our imaginations. But that is for another posting at another time.