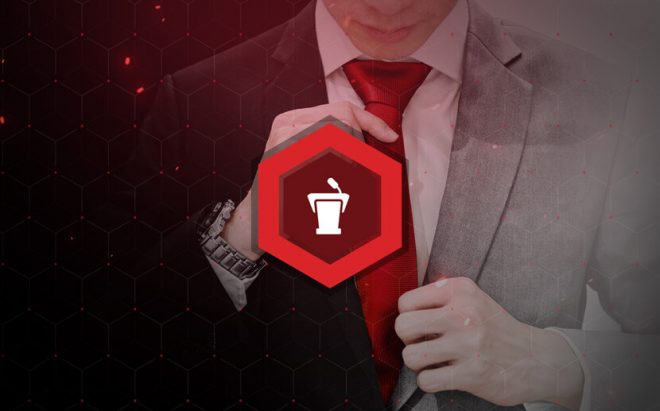 Probably this word, longshot, is most familiar from the realm of horse racing. It is a horse that is not believed to be awfully good. The odds on the horse winning are very low. The person who bets on this horse is said to be betting on a longshot, who, if he wins, will pay a big return.

When I go to the races I will study the charts, pick who I think will do well, and bet on that horse. But I might also put down a $2 bet on a longshot who might pay 25 to 1 or something like that. Sometimes the longshot wins by a fluke. It’s a big thing to those of us holding that ticket. If he loses, as expected, it’s not a big deal.

We also hear the term longshot used in the realm of politics. A longshot candidate is someone who has a really distant chance of being elected. In the current race for President, two longshots were former Governor Linc Chafee (D-RI) and former Governor Pataki (R-NY). They both gained some national name recognition, but the chances for them being nominated for President were pretty far fetched.

I must admit that at the beginning of this election season I would have said that Donald Trump was a longshot for the Republican nomination. It was hard to believe that anyone would treat his candidacy seriously, given a flawed personality, many negative qualities, and his total lack of experience in government. But over the course of several months, the longshot has emerged as the likely nominee. The longshot has become the poster child.I’m glad I didn’t bet on Trump’s ascendancy. I’d be out a few bucks. 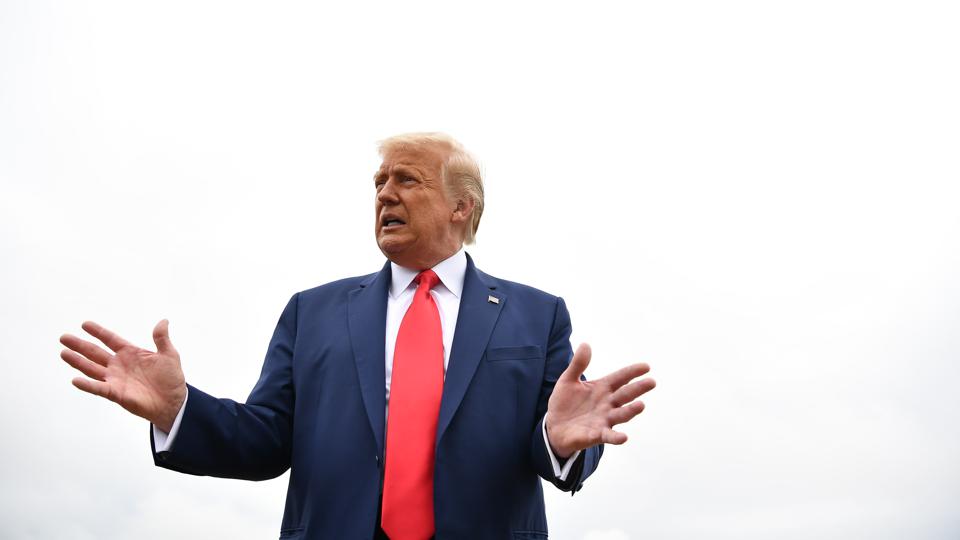 It’s hard to be clear about what drove this candidate’s campaign. He says it is anger on the part of the Republicans. Anger over ineffective and unresponsive government. They seem to believe that a man who has been a bully in the market place can also be a bully in government and get something done. It may be an accurate assessment. But what he is angry about scares me.

Trump identifies anger of immigration issues. “Foreigners” are sneaking into this country and destroying the economy. They are stealing our language, our culture, our opportunities. We have to kick them out of the country and build a huge wall between the US and Mexico to keep them out.

Women are taking over the country according to Trump. They are turning our nation into a homeland for wusses.

The war in the Middle East has gone too long and too far. We have to go in there and bomb them all and get it over with.

The economy is weak because we are too concerned with the middle class and the lower class. We need to give industry more breaks to be more successful. It is the old “Trickle Down” theory that if we give more economic advantage to wealthy industrialists, the benefits will trickle down to less fortunate people.

Each of these issues is clearly a problem in our country. But the solutions suggested (there are many more) are not consistent with what we believe a modern democracy should profess.

In any case, many, many unhappy people have flocked to Trump’s camp and are ready to make him the President of the United States. The longshot is picking out the drapes for the White House. It scares the heck out of me. My support for Hillary Clinton is even stronger and one of my reasons is to block Mr. Trump. However, I hope she is listening to the issues Mr. Trump is raising. Not the solutions…the answers. They are legitimate concerns which must be addressed by the next President.

BROWNSTONE: a reddish-brown sandstone, used extensively as a building material